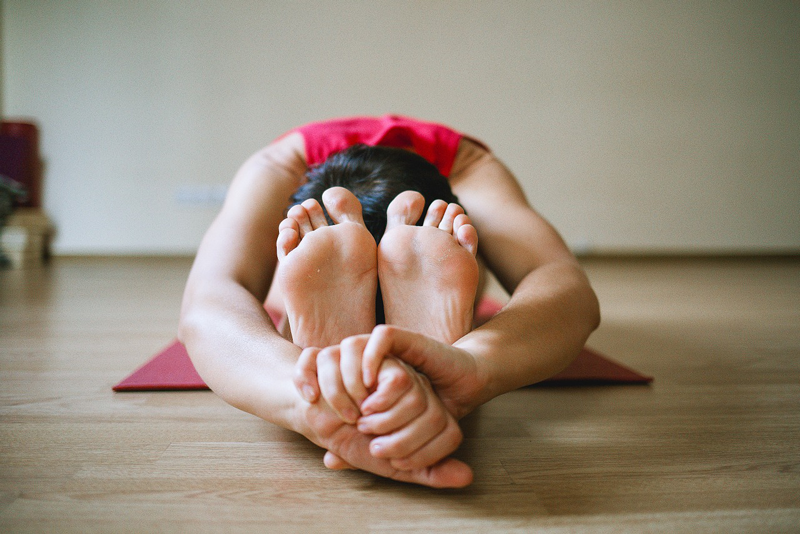 Joseph Pilates’ definition of ideal physical fitness, written in 1945, is an apt legacy for his work: “The attainment and maintenance of a uniformly developed body with a sound mind fully capable of naturally, easily and satisfactorily performing our many and varied daily tasks with spontaneous zest and pleasure.”

With over 500 exercises on five different pieces of equipment, a Pilates’ workout is engaging, stimulating and fun. The Method is a well designed program to get health bodies stronger and more integrated. People leave their sessions feeling relaxed, refreshed, and invigorated. It functions equally well as a rehabilitation program. Pilates help people prepare for and recover from surgeries and pregnancies more rapidly. Chronic pain or weakness often diminishes or completely vanishes. In fact, Pilates is offered in hospitals, medical offices, physical therapy clinics and private studios worldwide.

Who was Joseph Pilates?

Joseph Pilates (1880-1968) was an innovator and a pioneer in the field of complete body fitness. Joe was a gymnast and boxer who was first motivated to build strength and improve his physique because of childhood asthma. He studied Eastern traditions (yoga, martial arts, and meditation), European training techniques and rigorous ancient Greek and Roman exercise programs. He and his wife Clara, a nurse, moved to the United States in 1926 where they developed and refined what we now know as the Pilates Method of physical and mental conditioning.

By the 1940’s, Pilates’ exercise studio at 939 Eighth Avenue in NYC had attracted many of the premier members of the dance community. Famed dancer and choreographer, George Balanchine, worked out at “Joe’s”, and sent his young ballerinas from the New York City Ballet to Pilates’ studio, as did Martha Graham and many others. Until his death in 1968, Pilates worked with the most prominent dancers in the city.

The Pilates Method works the body in a systematic and organized way:

The six principles Pilates named as the basis of his method are:

The Pilates and Physical Therapy Center of Seattle