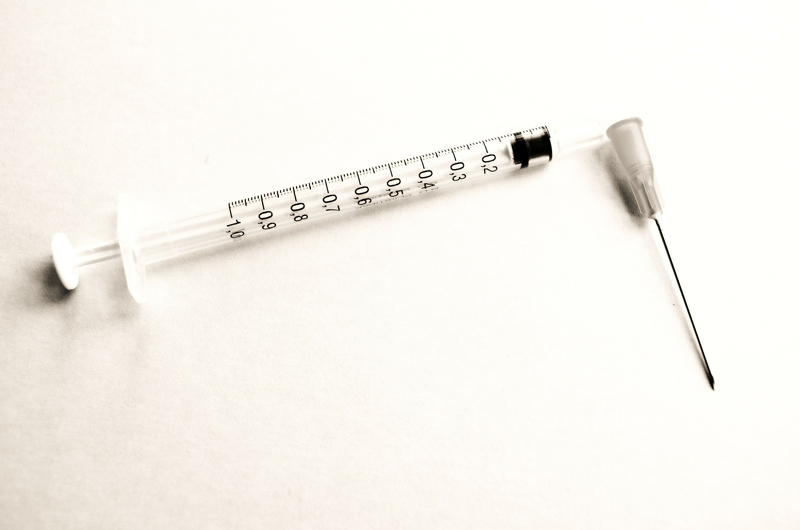 No Value in any Influenza Vaccine: Cochrane Collaboration Study

A remarkable study published in the Cochrane Library found no evidence of benefit for influenza vaccinations. Its also damns the quality of flu vaccine studies by stating that the vast majority of trials were inadequate. The authors stated that the only ones showing benefit were industry-funded. They also pointed out that the industry-funded studies were more likely to be published in the most prestigious journals…and one more thing; They found cases of severe harm caused by the vaccines, in spite of inadequate reporting of adverse effects.

The study, Vaccines for preventing influenza in healthy adults, is damning of the entire pharmaceutical industry and its minions; the drug testing industry and the medical system that both relies on and promoted them.

In the usual scientific journal style of understatement, the authors conclude;

The results of this review seem to discourage the utilization of vaccination against influenza in healthy adults as a routine public health measure. As healthy adults have a low risk of complications due to respiratory disease, the use of the vaccine may be only advised as an individual protection measure against symptoms in specific cases.

The authors attempted to find and investigate every study that has evaluated the effects of flu vaccines in healthy adults aged 18-65. To this end, they “searched Cochrane Central Register of Controlled Trials (CENTRAL) (The Cochrane Library, 2010, issue 2), MEDLINE (January 1966 to June 2010) and EMBASE (1990 to June 2010).” They included 50 reports. Forty of them were clinical trials adding up to over 70,000 people. Two reported only on harmful effects and were not included in this study. Studies of all types of influenza vaccines were included: live, attenuated, and killed—or fractions of killed—vaccines.

The primary outcomes they looked for were numbers and seriousness of influenza and influenza-like illnesses. They also looked at the number and seriousness of harms from the vaccines. The authors attempter to collect missing data by writing to the individual studies’ authors. They describe the response as “disappointing”. In the end, they included 50 studies and refused to use 92, mostly because of highly significant flaws, such as using inappropriate controls, not being randomly controlled trials, inconsistencies in data presented, lack of study design, unclear definitions, poor reporting, lack of crude data, and lack of placebo.

The Cochrane study found very little evidence to support even a small improvement in time off work. Even that finding needs to be put into the context of industry influence. The authors wrote:

This review includes 15 out of 36 trials funded by industry (four had no funding declaration). An earlier systematic review of 274 influenza vaccine studies published up to 2007 found industry funded studies were published in more prestigious journals and cited more than other studies independently from methodological quality and size. Studies funded from public sources were significantly less likely to report conclusions favorable to the vaccines. The review showed that reliable evidence in influenza vaccines in thin but there is evidence to widespread manipulation of conclusions and spurious notoriety of the studies. The content and conclusions of this review should be interpreted in light of this finding.

“…there is evidence of widespread manipulation of conclusions…”

Most assuredly, the “content and conclusions of this review should be interpreted in light of this finding”!

Even without taking into account the shoddiness of the studies in general, the authors were still hard put to find any benefit of any sort for influenza vaccinations in healthy people. At best, they found a small decrease in number of days off work. They did not find that the vaccinations had any benefit whatsoever in complications or mortality.

In spite of the limited reporting on adverse effects, the authors did find some, including 1.6 Guillain-Barré cases per million.

The question that must be asked is: How can influenza vaccinations be justified when there is virtually no benefit—not even the oft-cited dubious herd-immunity—and cases of severe harm are documented, in spite of disgustingly limited reporting of adverse effects?